By Mithu Das May 22, 2012
White Wagtail - A Common Winter Visitor to Assam

Wagtails are terrestrial and freshwater birds found in Europe, Africa and Asia. They are named for their peculiar habits of wagging tails, although not all wagtails wag their tails. Some species such as forest wagtail wags its entire body from side to side. They belong to the family Motacillidae (Pipits, Wagtails and Longclaw). Total number of species 65. Many are migratory including white wagtail.

White wagtail Motacilla alba is a slender and medium sized bird, 16 cm; black and white and grey. The breeding range of this species distributes from south east Greenland, Central Russia to Central Asia and east from northeastern Pakistan to West China. They usually winter in the west and east Africa, Middle East, southern Asia to Indian Subcontinent and southeastern China to central Indochina. Every year, six subspecies of white wagtail visit Assam and its neighbouring states. In fact, white wagtail is the most familiar winter visitor to the region. Anyone can see these birds running about and feeding on open fields, near river banks or edges of marshes and even in the car parks or lawns in the middle of a town.

The three other subspecies, which were included in their Checklist of Birds of the World by Andy Clements, are:

Assam is famous for its rich biodiversity. It's beautiful rivers, streams, grasslands, forests, marshes, reservoirs and hills attract hundreds of migrant birds every year. At least sixteen species of wagtail visit Assam every winter. White wagtail is the most common and familiar one. 'In Assam, white wagtails are found all over from plains to above 1500 m,' says Anwaruddin Choudhury, the author of 'The Birds of Assam'. 'At least six subspecies are found, of which a few are rare.'

Salim Ali, the Birdman of India, wrote in his Book of Indian Birds: 'White wagtail winters in the greater part of the Indian Union, Bangladesh and Pakistan. They arrive about September-October and departs March-April. Two races—the Indian Wagtail Motacilla alba dukhunensis and Masked Wagtail Motacilla alba personata —are common over most of this area.'

Indian wagtails are common winter visitor to Assam. They breed in southern Russia and the Caucasus, northwestern Iran, Kyrgyz Steps and the foothills of the Altai Mountain range. They winter in the Middle East to the Indian subcontinent. The upper part of this subspecies is paler and blue-gray. 'They have white ear-coverts at all season' (Salim Ali).

It is a familiar winter visitor to Assam. It has black head and black breast with white face mask. Breeds in central Asia—from northern Iran to western Mongolia to extreme northwestern China. Winters in Iran to the Indian subcontinent.

Amur wagtail is the most common winter visitor. They breeds in central and eastern China, Korean Peninsula, Taiwan and Japan and winters in southern Asia and India.

This beautiful black and white bird has black strips through the eyes. A rare winter visitor to Assam. They breeds in northern Siberia and western Alaska and winters in south Asia to the Indian subcontinent.

A beautiful wagtail with grey back and white head. Very similar to the Amur wagtail M. a. leucopsis. It has been recorded in Assam as an uncommon winter visitor. Breeds in south central Siberia to Inner Mongolia and northeastern China. Winters in India to southeastern China and central Indochina.

It has a black head and black back. An uncommon winter visitor to Assam. Breeds in the Himalayas—from northeastern Pakistan to Kashmir and southern China. Winters in the foothills to Bangladesh and northern Thailand. 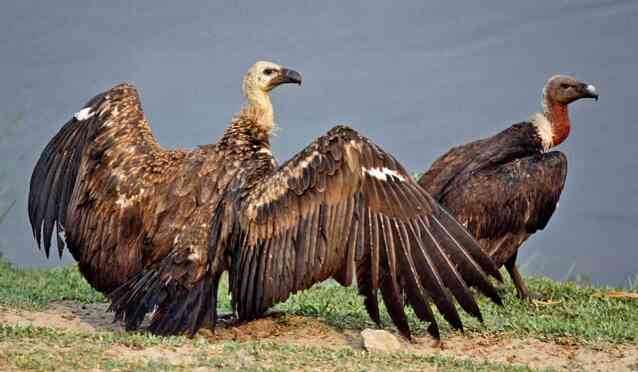 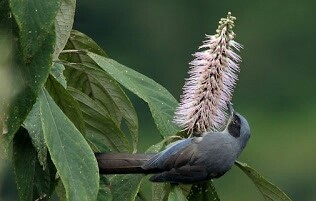 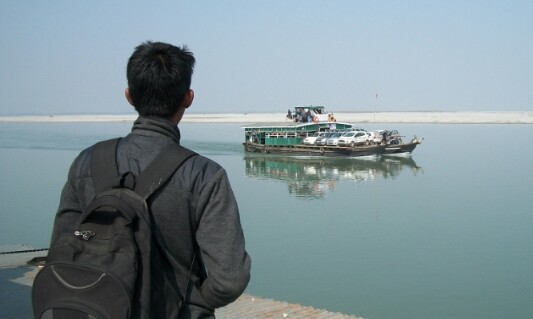 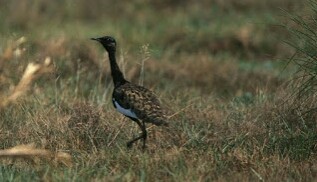 Declining Bengal Florican and Its Conservation

Human encroachment in the grassland area forced this species to leave their homland. 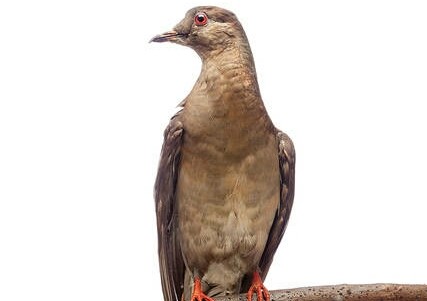 Martha and Her Message to the World

Martha, the last passenger pigeon, is considered to be the icon of extinction.