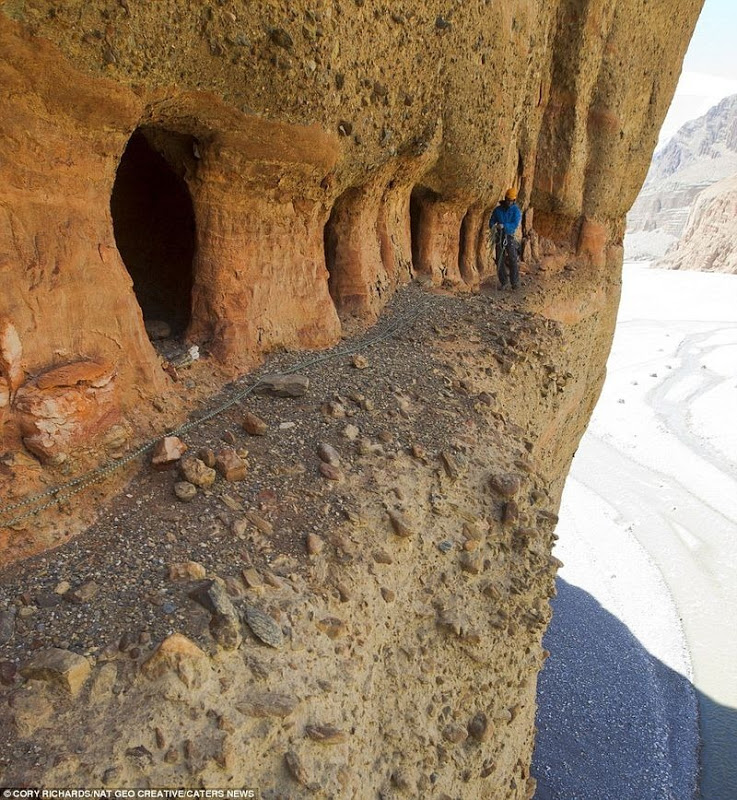 
(This speech was written for the morning assembly of Shree Bhagrati Academy, Dipayal-Silgadhi, Doti District, Nepal.)

My name is Arunima Bhandari and I'm from class VII. Today, our topic is "School Children Urging UNESCO To List Muktinath Valley And Lo Manthang In The World Heritage List".

In 1996, Cave architecture of Muktinath Valley of Mustang was submitted to UNESCO World Heritage Centre by Department of Archaeology Government of Nepal. Muktinath Valley is famous for its mysterious caves which were dug by humans more than 2000 years ago. It is believed that this Valley was once inhabited by ascetics who lived and meditated in these caves.

Yet another region from Mustang District, that is Medieval Earthern Walled City of Lo Manthang, was submitted to UNESCO World Heritage Centre in 2008. However, like Muktinath Valley, this site, too, hasn't been included in the World Heritage List. "Lo Manthang was the capital of the former Kingdom of Lo, which was constructed in the 15th Century on a plateau at 3800 meters above sea level. The people of Lo Manthang are closely related culturally and ethnically to the people of Western and Central Tibet."

We, the students of Shree Bhagrati Academy, on behalf of the people of Nepal and Department of Archaeology Government of Nepal, would like to request UNESCO to list these two sites in the World Heritage List as soon as possible. Thank you.