We're Baking In The Heat This Summer At Golaghat

By Mithu Das August 09, 2022
We're Baking In The Heat This Summer At Golaghat 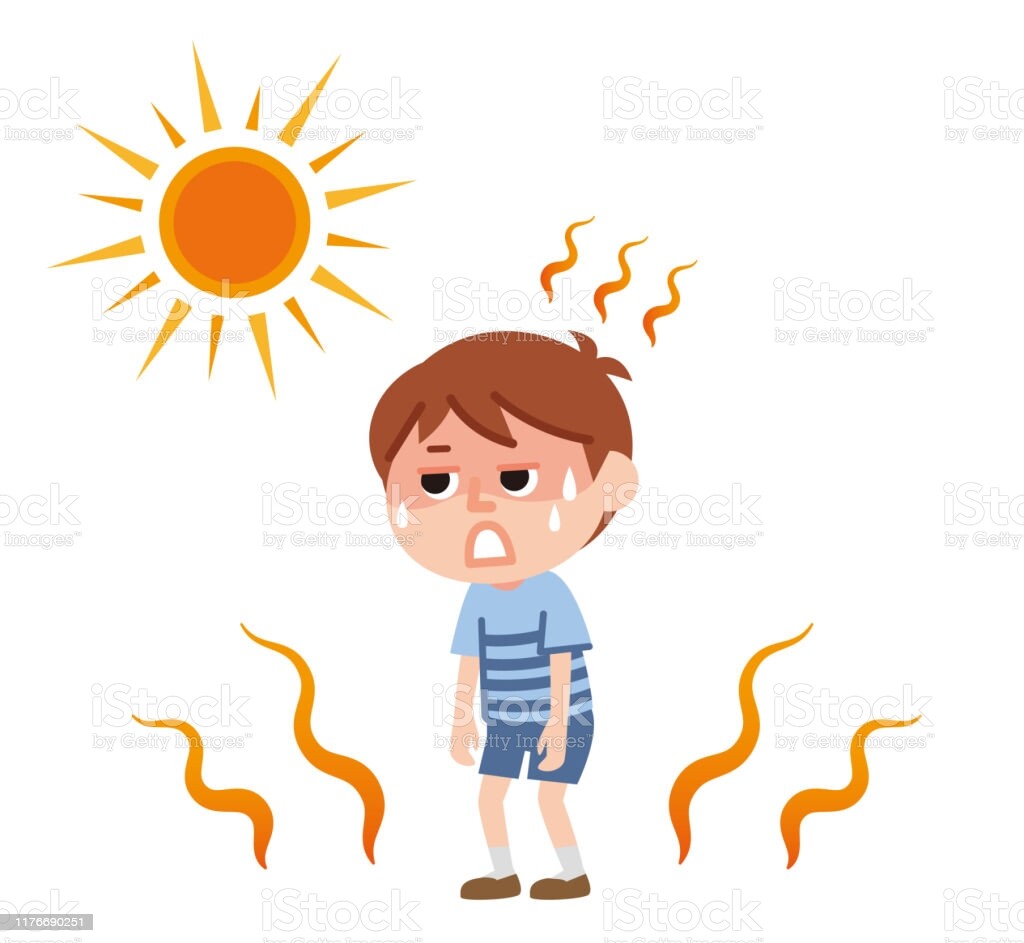 This year, at Golaghat, July was proved to be the hottest month of all time, and people felt as if they had been thrown into an oven.

It was mid July, 5:45am; I was still in bed, sleeping. Suddenly the overhead fan had stopped spinning and I woke up. I saw the sunlight had entered into my bedroom through the ceiling, and I was feeling hot. I understood we were going to experience another boiling hot day in a series.

Like many parts in the world, the weather in Assam has drastically changed over the last few years. Excessive rainfall, prolonged drought and blistering heat are becoming common and common in this part of the world. Recently, the State has been hit by two devastating flood—one in May and another in June—which has killed nearly two hundred people; and no sooner had July came than began the heatwave.

July and August are normally the hottest months of the year. But this year, July was proved to be the hottest month of all time. The heatwave started in the second week of the month and continued till the third week. The temperature rised from 37 to 49 degrees celsius (98.6 to 120.2 degrees fahrenheit). Yet there was no sign of rain, and ereryone seemed to be suffocating. The 14th, 15th, and 16th July were appeared to be the hottest days of the month.

Earth's air temperature is rising due to human activities. We burn fossil fuels which produce greenhouse gases—carbon dioxide, nitrous oxide, etc.,—which trap heat in our atmosphere. At the same time, unfortunately, we destroy forests which helps trillions of tons of carbon dioxide to concentrate in atmosphere. It is calculated that over the last one hundred year the average global temperature has risen 1.0 degree celsius (33.8 degrees fahrenheit). If we don't stop using fossil fuels, warn scientists, the earth's air temperature will rise 1.5 degrees celsius (34.7 degrees fahrenheit) by 2050.

On 16th July, I got up early from the bed, and by the time I had finished my breakfast, the temperature soared to 29 degrees celsius (84.2 degrees fahrenheit). At 9:30, it rised to 31 degrees celsius (87.8 degrees fahrenheit) and I realised that it would be too difficult for me to run errands by bicycle. Unfortunately, there was no other means of transport to use—besides walking could be even more difficult and dangerous—so I decided to go by bicycle.

A few minutes later I came out of my house with my bicycle. The sun was burning like a fireball above my head. It was blazing down everything around us. I couldn't see too far clearly because of the yellow hot sunlight; and no sooner had I started riding my bicycle than I covered in sweat. When I reached the main road, I saw there wasn't much traffic on it. A few cars were parked along one side of the road; there was no pedestrians, nor was there customers in front of the shops.

I roughly cycled a Kilometer and I was exhausted. After crossing the four way Junction, I stopped near a big tree which was offering shade to people. A car was parked there, whose doors left wide open, and a man was sitting on the back seat, drinking water from a bottle. Near the car was parked a two wheel hand cart. The cart puller was sitting on it, fanning himself with a towel. He was bathed in sweat.

"It's too damn hot today," the cart puller said to me. "I'm feeling as if I have been thrown into an oven."

"Oh yes," I replied. "It's unbearably hot today." I pulled a handkerchief out of my pocket and started wipping sweat from my face and forearms.

"People will die if this heatwave continues a few more days," said the cart puller.

Meanwhile, a college student was reported to be died due to heat stroke in Darang district. Several reports of death from heat stroke came from different parts of Assam. Besides, innumerable people suffered from heat stress.

When the temperature rises above 37 degrees celsius (98.6 degrees fahrenheit)—that is what we call heatwave—the weather suddenly gets hotter and it impacts on our body: we suffer from heat stress, dehydration and heat stroke. Every year, heat stroke kills hundreds of people around the world.

According to Nature Climate Change, "by the year 2100, 75% of the global population could be subject to at least 20 days of deadly heatwaves per year, if greenhouse gas emissions continue to rise at their current rates, compared to 33% today."

Measures we should take to minimize the impact during the heatwaves: avoid strenuous activities from 11:00 am to 3:00 pm; keep your body cool; wear loose cotton clothes; drink plenty of water; avoid going outside in the sun unnecessarily; avoid alcohol; children or pets must not be left in parked vehicles.